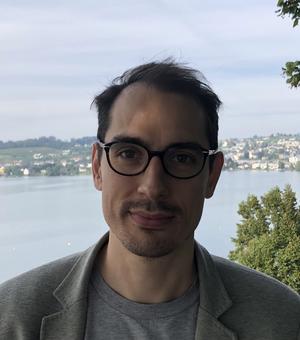 Doctoral Research: My research examines the significance of transatlantic slavery within works written by British labouring-class poets in the period 1660-1800. Rather than focusing on better-known working-class abolitionists from the eighteenth century's end, I turn to a number of neglected genres, authors, and works in order to trace a much longer history of labouring-class literary engagement with this subject. For the early part of my chronology, this means re-reading chapbooks, broadside ballads, and transportation accounts within the context of English colonisation, before exploring the emergence of slavery as a polemical theme within Grubstreet satire and the labouring-class 'anti-pastoral' of the 1730s onwards. Doing so suggests not only the extent to which labouring-class poets wrote on national and global themes during this period, but allows for a more complex and socially stratified historicisation of British writing on slavery. It also emphasises the ethical implications of the generic experimentalism of labouring-class poetry, which lent to a species of writing 'within and against' norms which resisted the frequent obfuscation of slavery's violence in highbrow texts while also enabling alternative, more inclusive imaginings of British nationhood.

I've taught broadly on literature between the period 1660-1830, including Papers 4 (1660-1760) and 5 (1760-1830) at LMH and Mansfield. I've also supervised undergraduate dissertations, on topics such as modern adaptions of Shakespeare's Othello, on eighteenth-century women's poetry, and on biblical quotation in African-American writing, and welcome any enquiries from potential supervisees.