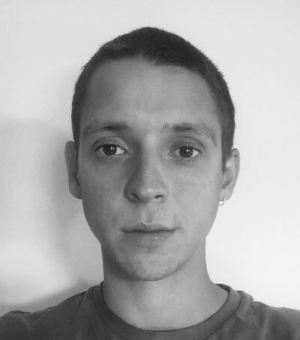 Doctoral Research: My DPhil thesis, called 'Elizabeth Bishop and the Styles of Writing', considers several aspects of style—cliché, correctio, simile and allusion—across Elizabeth Bishop’s entire oeuvre. It also considers Bishop’s process of revision and critically evaluates her drafts. In this thesis, I argue that the range and depth of effects which Bishop creates through these aspects of style has not been properly accounted for; nor have her drafts been adequately integrated into a critical evaluation of her poems. The thesis thus combines two tendencies in literary criticism which are often posed in opposition: archival study with criticism of style and form. It also corrects the tendency to view Bishop in isolation, rather than in connection with the many authors who informed, and were informed by, her writing. Formal questions considered include rhyme and prosody; punctuation; source and allusion; simile; metaphor; dead metaphor; punning; clichés; and Bishop’s use of rhetorical self-corrections or ‘correctio’. Authors considered in connection with Bishop include George Herbert, Andrew Marvell, John Milton, William Wordsworth, Emily Dickinson, Marianne Moore, T. S. Eliot, Wallace Stevens, James Merrill and Derek Mahon.