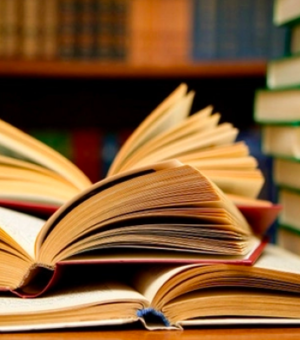 Thesis Title: 'Incorporate into one body torne and scattered limmes': Recontextualising Principal Navigations within the networks of Richard Hakluyt

Doctoral Research: My research focuses on reconstructing the networks, both textual and social, which surrounded late sixteenth century English travel writers. My doctoral work focuses particularly on Richard Hakluyt, the editor of both editions of The Principal Navigations, Voyages, Traffiques and Discoveries of the English Nation, a major source for the history of Elizabethan travel and narratives of early English empire. I use network analysis to examine the societal structures which influenced Hakluyt’s editorial decisions, and textual analysis to closely study the effects of this process on the text itself while situating Principal Navigations within its contemporary contexts.

I am also a member of TIDE (Travel, Transculturality and Identity in England c.1550-1700), an ERC funded project based at the University, and currently work as a Postdoctoral Research Assistant on the project.