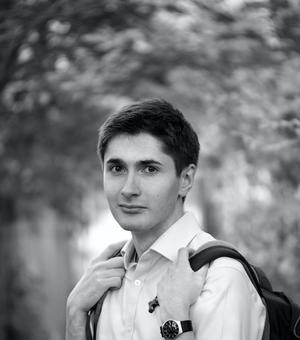 Thesis Title: Humanism, English Literature, and the Translation of Greek, 1480–1560

My project investigates humanism, English literature, and the translation of classical and patristic Greek in early Tudor England. It presents a history of classical reception which is never straightforwardly classical. In it, I look at texts which are translated both directly and indirectly (often via Latin) from Greek into English, as well as English works which are disingenuously (and falsely) presented as translations from Greek sources. Writers of interest include John Skelton, Thomas More, Thomas Elyot, Nicholas Udall, Roger Ascham, and Mary Clarke Basset. More broadly, I’m interested in classical reception and book history in England from the late fourteenth to sixteenth centuries.

-- ‘Roman Greatness’, Cambridge Quarterly 50 (2021), 401–7 [a review of John-Mark Philo, 'An Ocean Untouched and Untried': The Tudor Translations of Livy (Oxford, 2020) and Nigel Mortimer, Medieval and Early Modern Portrayals of Julius Caesar: The Transmission of an Idea (Oxford, 2020)]