Alan Hollinghurst: Writing under the Influence 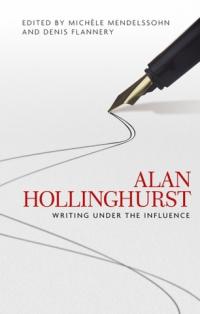 On October 5, Prof. Michèle Mendelssohn (English/Mansfield) and Prof. Denis Flannery (Leeds University) launched Alan Hollinghurst: Writing under the Influence, the first book to consider the entire breadth of the Booker Prize-winner's writing. The celebration was held at Gay's the Word Bookstore in London, and was attended by Alan Hollinghurst (an alumnus of Magdalen College), as well as by friends and colleagues of Oxford & Leeds English departments.

The book includes contributions from members of the Oxford English Faculty such as Angus Brown, Bernard O'Donoghue, Hermione Lee and Michèle Mendelssohn on subjects ranging from gay visual cultures and representations to race and empire, eros and economics. 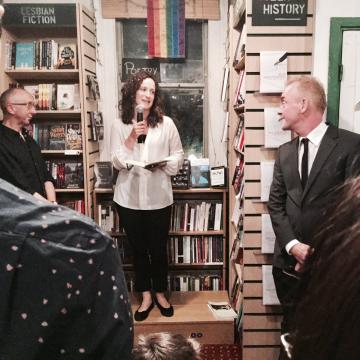