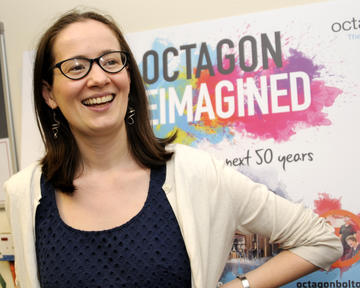 A couple of years ago I directed the regional premiere of the play Di and Viv and Rose by Amelia Bullmore. In the play, three young women meet at university. They’re eighteen years old, on the threshold of adulthood, with many adventures, twists and turns stretching ahead of them.

Directing the play brought back memories of my own time at university. I had fantastic English teachers at school and was encouraged to apply to Oxford. I already had my heart set on a career in theatre, and my teachers suggested that reading English at Oxford would be as good a starting point for me as a traditional drama school.

I chose to apply to Keble in part because of the O’Reilly Theatre – having a wonderful theatre on college grounds was thrilling. I was over the moon to be accepted. It felt a world away from my state school in Kent, but I quickly settled in, thanks to the warmth and friendliness of my peers.

In my English degree I focused on plays whenever I could, starting with the Medieval Mystery plays and progressing through the centuries, up to the “In-yer-face” plays of the 1990s by writers such as Sarah Kane and Mark Ravenhill. I undertook special courses on Samuel Beckett, Brian Friel and as much Elizabethan and Jacobean theatre as possible. Having the time and space to focus on these texts and to discuss them in depth, with others who were equally enthusiastic, was magical. Drilling into why a writer has chosen a specific word and what effect they hope to have on a reader or listener, are questions I return to daily in my career as a theatre director.

My English degree also taught me other incredibly useful skills. Vitally, it taught me how to manage my time. At school there had been a strict timetable, with every minute accounted for; at Oxford, there was new-found flexibility and choice. With generally two essays a week to write, we had to work out what proportion of our day was best spent reading, researching, attending lectures or writing the actual essays. Additionally we had to calculate the time we could spend socialising, playing sport, joining societies or, in my case, putting on plays. To be given this freedom aged eighteen was revolutionary to me.

I wanted to work hard at my degree and also to throw myself into the student drama scene. I immediately got stuck in, directing and performing in the ‘Cuppers’ drama competition. Other opportunities soon presented themselves. It wasn’t unusual for there to be seven or eight different student productions every week. One might easily catch a piece of new writing, a Shakespeare, a Sondheim musical and a Caryl Churchill play in a single week. The sheer volume and range of work produced was extraordinary, and I absorbed as much as I could.

Soon I was into the rhythm of directing shows most terms. The opportunity to direct at the Oxford Playhouse in my second year was a game-changer: the responsibility of working on a huge professional stage with over twenty actors gave me a hunger for large scale work. In my third year I directed Brecht’s The Threepenny Opera, again at the Playhouse, with a large cast plus an orchestra. These experiences were amongst the happiest and most exhilarating moments of my time at Oxford. By now I was determined to become a professional theatre director.

I began by writing letters to established directors, hoping they would consider me for an assistant directing job. I gradually worked my way up, initially directing short plays in rooms above pubs, then studio venues and shows with youth theatres and drama schools, eventually progressing to bigger stages in the UK and abroad.

In 2019 I became the Artistic Director of the Octagon Theatre in Bolton. In summer 2021, following restrictions caused by the pandemic, the theatre reopened, having undergone a multi-million pound redevelopment. The Octagon was originally founded in 1967 by a group of students and their university lecturer, who believed that Bolton deserved a world class theatre. Full of energy and idealism, they set about securing a location, raising the money, and making it a great success. It’s a privilege to run a venue with such inspiring origins – and a useful reminder of the extraordinary things that students can achieve.

I remain incredibly grateful for my own student experience and for everything I learnt in those three years.

Lotte Wakeham read English Language and Literature at Keble College from 2004 – 2007. She is the Artistic Director of the Octagon Theatre Bolton www.octagonbolton.co.uk @LotteWakeham 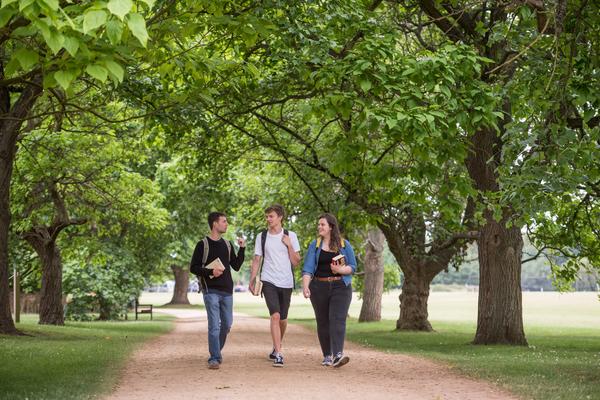 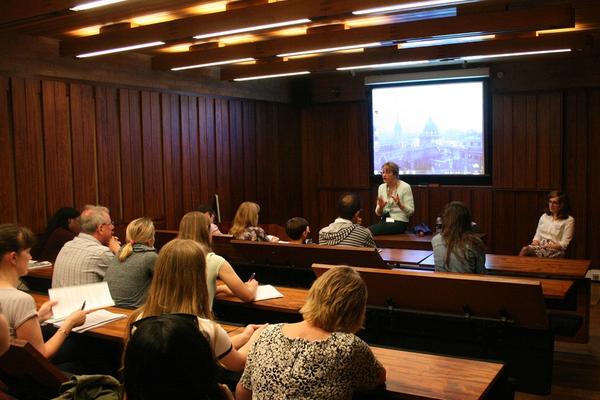 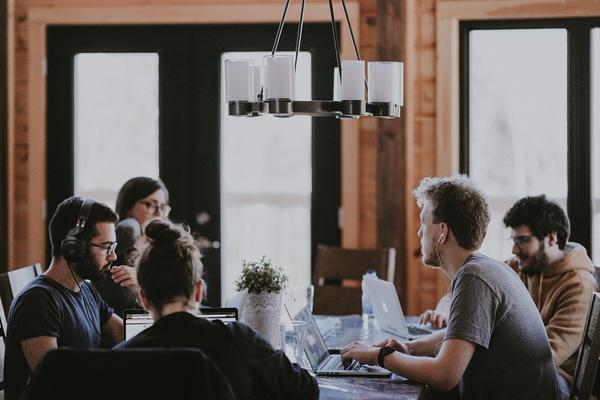