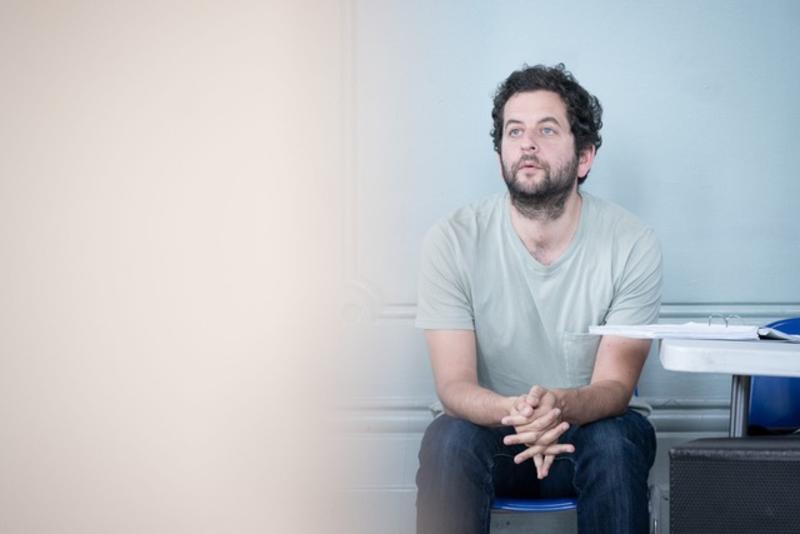 This biography was written by Rosa Chalfen, a third-year English student at Exeter College, in August 2021, following an interview with Bijan Sheibani.

‘There was something about stories that I was really drawn to.’ Bijan Sheibani’s love of storytelling has led him from an English degree at Oxford to a career as an award-winning theatre director—but his career choice didn’t always seem obvious. After rejecting an internship from a major law firm in his third year and considering the whole spectrum of different paths, Bijan directed a play in the second half of Trinity Term, after Finals were over, and realised where his true passion lay.

The experience drove him to apply for a Master’s at the Central School of Speech and Drama, followed by several years of sporadic writing, asking his favourite directors for assistant jobs, and entering theatre competitions (all whilst tutoring to support himself). But Bijan felt he was starting to break into the industry. Since then, he has directed plays such as Inua Ellams’ Barber Shop Chronicles at the National Theatre, directed two short films that were selected for the BFI London Film Festival, and been nominated for an Olivier Award in 2010 for Best Director for his production of Our Class. However, it was the world premiere of his play The Arrival at the Bush Theatre in 2019 that he describes as a ‘breakthrough moment’: ‘Whilst I loved directing, I started to feel a strong desire to take my writing seriously, and the fact that the play I wrote resonated with so many people—that it was unexpectedly universal—was a great feeling.’

Bijan sees his time at Oxford as providing the foundations for his current career, particularly the tutorial system. ‘The discipline of having to write essay after essay meant you had to put together ideas and then have them thoroughly judged and thrown back at you,’ taught Bijan how to take a rigorous approach to work and interrogate texts and ideas, which is still a major part of the work he does today. However, there was also a clear difference between his studies and his progression into theatre: ‘What was different about going into theatre was that you can’t hide in a world of flowery language. You have to interrogate the difference between what sounds good and an idea that has substance and meaning.’

For students looking to pursue a career in the creative industries, Bijan has this advice: ‘Don’t be too hard on yourself or judge what you’re producing too harshly. Try and listen to your gut. Stay in touch with what you care about and what you want to say. And most of all, have patience.’