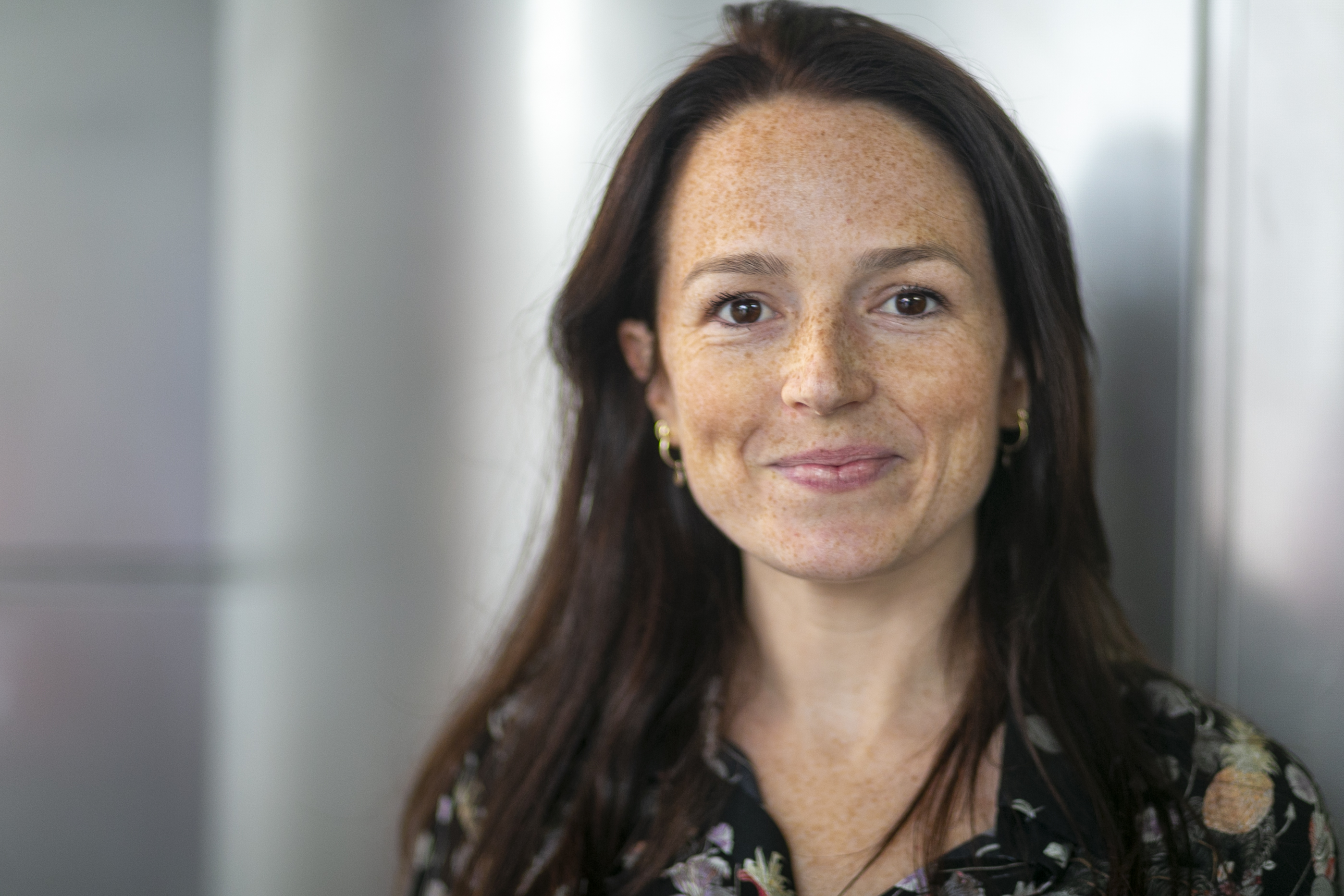 Whilst at university, Emily thought her future lay in publishing. However, it was at a literary agency, not a publishing house, where Emily managed to find work experience in the summer of her second year at Oxford. A chance meeting at a book signing event in an Oxford bookshop shortly after finishing her finals further altered her career trajectory. Emily met Peter Bennett-Jones, head of PBJ Management. After telling Bennett-Jones about her struggles to get into publishing, he advised her to pursue a career as an agent instead, urging her to get in touch with his friend at the talent agency United Agents. So, she did.

After a few months of unpaid work experience at UA, and a stint as the receptionist, she became agent Duncan Hayes’ assistant in the Comedy Department. Emily insisted that she was a ‘hopeless’ assistant, famous for her terrible cups of tea. Nevertheless, she got on well with Hayes and fell in love with the stand-up comedy world. Describing her trips to the Edinburgh Fringe Festival, Emily confessed she ‘felt lucky to be working in such an exciting industry.’

Emily left United Agents after a year and a half when Bennett-Jones got back in touch, offering her work at PBJ Management. Emily initially worked here as an assistant but gradually gained responsibilities, eventually becoming an agent. A highpoint in her career was the relationship she built with the comedian Lenny Henry whilst at PBJ. Emily, alongside Bennett-Jones, guided Henry through an important transition in his career when he turned to acting.

After nine years, Emily decided it was time for a change. She felt that she had grown too comfortable at PBJ and in 2019 she was hired as an agent at M&C Saatchi Merlin. Reflecting on the move, Emily said, ‘The scary thing is often the right thing to do.’ She noted that, in her experience, tackling challenges head on was one of the best ways through feelings of uncertainty or imposter syndrome.

Emily now has fifteen clients, including comedians, sports stars, and TV personalities, and she has an assistant of her own. Her work involves coming up with strategies to advance clients’ careers, negotiating contracts with production companies, and managing clients’ workloads. Emily stressed the importance of listening carefully and of being empathetic as she revealed that providing emotional support to clients was another key aspect of the job. This interest in other people grew out of her love of reading about fictional characters.

Going to Oxford, where she learned to focus on her own skills and abilities, rather than comparing herself to others, has given Emily an inner confidence which has helped her to make contacts on behalf of her clients: ‘I went to a really great university, one which is recognised everywhere, so when I walk into a room, I feel like I deserve to be there.’ Her advice to those entering the world of work is to ‘be persistent,’ but also to take the time to meet people face-to-face and make connections with a broad range of people across professions. 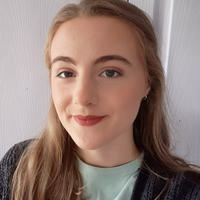 This biography was written by Sophie Gwilt, a third-year English student at Mansfield, in August 2021, following an interview with Emily Rees Jones.

The Corrections by Jonathan Franzen (2001)

The Corrections by Jonathan Franzen (2001)

Emily returns to these two books by Jonathan Franzen again and again because of the way in which Franzen records the details, even the mundane and the pedestrian, of human experience.

Emily returns to these two books by Jonathan Franzen again and again because of the way in which Franzen records the details, even the mundane and the pedestrian, of human experience.