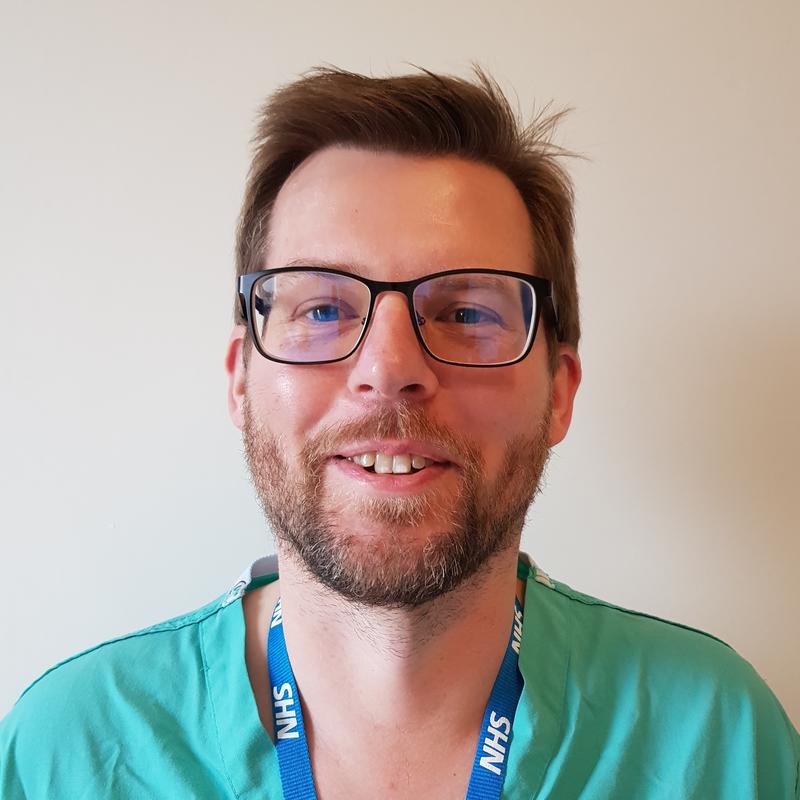 This biography was written by Mundie Lawrance, a recent English graduate of St Anne’s College now training as a physiotherapist, in August 2021, following an interview with James Kelly. 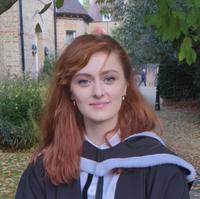 In Confessions, Book X, St Augustine asks, ‘Is not a happy life the thing that all desire?’, going on to question what this happy life might signify, and how it might be attained. James Kelly is now a doctor working as a critical care specialist, but his pursuit of a happy life began with a wish to make an imprint on the world by sharing his love for the humanities, be it through secondary school teaching, tutoring, or academic research.

James initially read Classics and English at Lady Margaret Hall, having studied English, Latin and Greek in sixth form. It was only after pursuing postgraduate study encompassing the fields of linguistics, cultural and intellectual history, and theology that he abandoned the long-term plan of being an educator, and in 2007 began retraining in medicine, although he still retains an interest in teaching, with qualifications in medical education. Being a first generation student, he had no precedent for what he might hope to gain from his time at university. Medicine ‘felt like a job that other people do,’ but particularly after being by his now-wife’s side through her own training and practice as a doctor, he made the decision to press the reset button on his career. After an intensive six-month period to complete the necessary A-levels, James took a place on an undergraduate medicine course and began on his new path.

For James, ‘knowledge for itself is inherently meaningless unless it has an authentic aim.’ This was a perspective cultivated largely by the nature of his studies at Oxford – the philosophical aspects of the Classics and English course had a direct influence on his belief in living life in a maximally beneficial way, to oneself and to others, and to hold one’s life under continual examination in that sense. The comparative elements of his course also encouraged him to develop a profound curiosity about the world around him, exploring the complexities of culture and society through the study of literature.

He sees his life in two distinct phases, with the first as a kind of spiritual preparation for his current role, a period of intellectual growth whereby immersion in the life of the mind readies one to apply that growth in a more practical way. Later in the aforementioned passage from Confessions, St Augustine concludes, ‘a happy life is joy in the truth.’ The switch to medicine was closer to James’ truth, although his dissatisfaction with teaching and academia was due not to lack of love for the subject, but to its increasing distance from the observable action in the world he desired, whereas ‘in medicine, every interaction is authentic. Nevertheless, he would wholeheartedly recommend studying humanities at undergraduate level, and in many ways remains a student of the human condition.

James’ ‘favourite novel’ follows the spiritual development of scholar Joseph Knecht as he becomes consumed with mastering the Glass Bead Game, which codes the history of human intellectual endeavour across all disciplines, asking whether the pursuit of learning is enough.