Jan Morris disliked being described as a travel writer. In The Paris Review, she even claimed not to ‘believe in [it] as a genre of literature’ at all. She always knew she was a writer, but her career, which has spanned journalism, memoir, history, essays, articles, and novels, resists further specification. Perhaps Jan herself said it best, in an interview with Michael Palin: she wrote ‘about place […] people and history.’

Jan Morris first came to Oxford as a chorister at Christ Church Cathedral School. She left school at 16 and passed the time as an unpaid cub reporter at the Western Daily Press before she could enlist with the 9th Queen’s Royal Lancers and see out the final years of World War II in Trieste and Palestine. After the war, Morris returned to the Middle East as a reporter at the Arab News Agency in Cairo, a position she found by searching up ‘Arab’ in the telephone book. At 23, she finally returned to Oxford and Christ Church College to read English, and graduated with second-class honours in two years. However, she did find time to edit the Cherwell – poorly, in her own estimation.

Upon graduation, Morris’ experience found her a position at The Times as Middle East correspondent, and it was here that she secured her first great scoop when she broke the news of Hillary and Norgay’s successful ascent of Mount Everest by way of a coded message sent from Everest base camp. In The Guardian, almost seventy years later, she remarked wryly: ‘That wasn’t a bad story, was it?’ A disagreement over the paper’s editorial position on the Suez crisis pushed her to take a job at what was then still The Manchester Guardian. Though Morris revelled in ‘the grandstand view of the world’s events’ that journalism provided, she records in Conundrum (1974) that she ‘knew instinctively that it would not be [her] life’s occupation’, and in 1956 a Commonwealth Fund fellowship based at the University of Chicago allowed her to work on her first full-length book, Coast to Coast. Morris quickly established the wry and effusive style she is known for, and left The Manchester Guardian in 1961 with seven more books under her belt.

Jan was no stranger to success, commercial or critical. Accolades for her writing include a Heinemann award for Venice (1960), a place on the Booker Prize shortlist for her science fiction travelogue, Last Letters from Hav (1985), election to Gorsedd Cymru, fellowship of the Royal Society of Literature, a Golden PEN Award, and a CBE, accepted, she told an interviewer, out of ‘polite respect’. She herself described her three-volume history of the British Empire, beginning with Pax Britannica (1968), as the ‘intellectual and artistic centerpiece of [her] life’.

As she built her career as an independent author, Jan’s personal life was also experiencing a shift. Having begun her gender transition in the mid-1960s, one of the first figures to do so in the public eye, she began to publish under the name Jan Morris with Conundrum, a memoir centred around her experience as a trans woman. Though Jan described her effort as ‘already a period piece’ in the 2001 reissue, it remains a beloved example of trans memoir.

Jan passed away in November 2020 at the age of 94 at her home near Gwynedd in Wales. 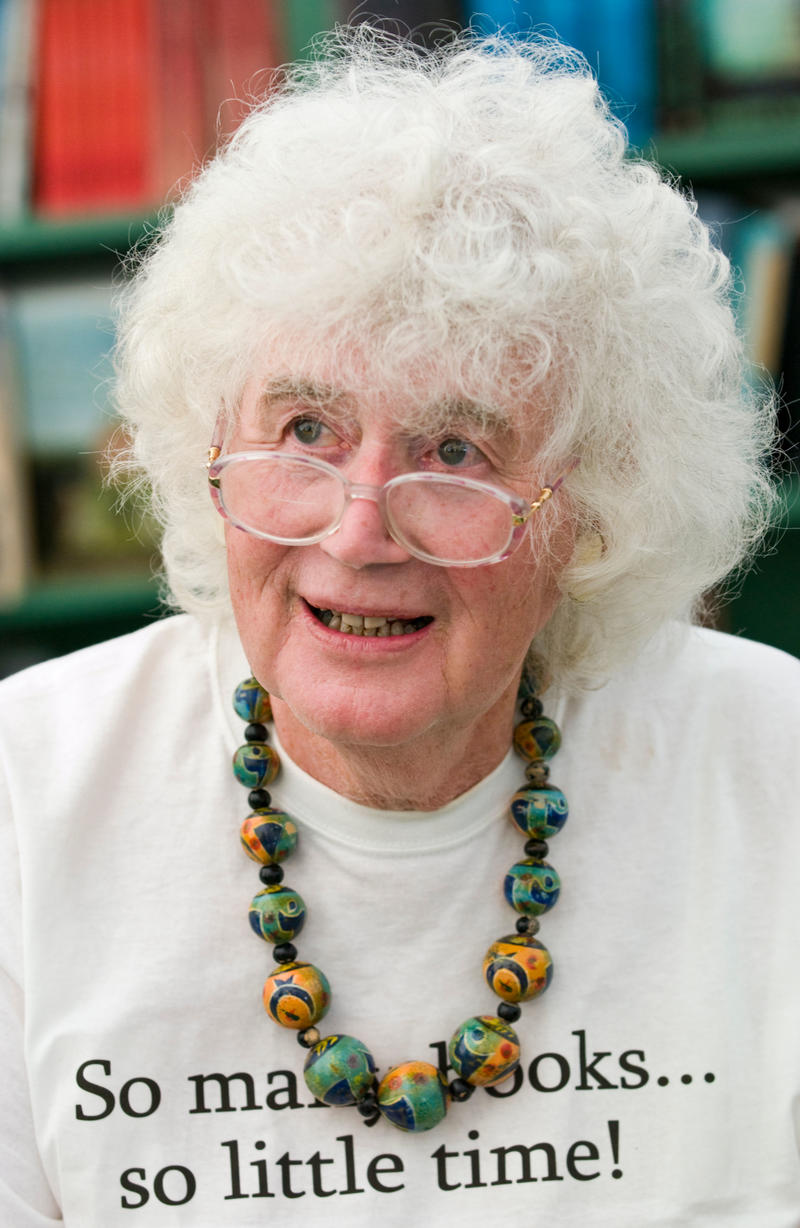 This biography was researched and written by Ellie Renfrew, an English student at Hertford College, in September 2021. 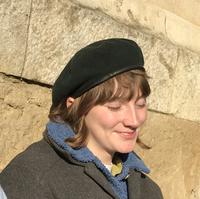 A loving account of Venice, which Jan first visited at the end of World War II with the British Army, before going on to Egypt and Palestine. This is the first of four books she wrote about the city, and won a Heinemann award.

One of Jan's few fiction books, Last Letters from Hav uses the travel writing genre to tell the story of a writer's six-month visit to the fictional Hav. It was shortlisted for the Booker Prize in 1985. It was reprinted along with its sequel, Hav of the Myrmidons, in 2006 with an introduction by esteemed speculative fiction author Ursula K. Le Guin.