Having grown up in Saudi Arabia, Bangladesh, and Hong Kong before moving to Oxford to study English, Nazia Du Bois found it ‘natural and normal’ to have a global career. Since graduating, Nazia has worked in brand strategy and marketing in places like Shanghai, London, and São Paulo. ‘I really liked the idea of being someone who could connect cultures and help people communicate better with one another,’ Nazia reflected.

While studying English, Nazia was ‘drawn to the idea of story and the power of story in our lives.’ Now, she understands that she has ‘been going back to it for the last 20 years in different ways throughout [her] career.’ Continuing at Oxford to read an MPhil in Chinese, Nazia explored ‘the power of messaging [and]  communication’ more deeply and began considering marketing as a potential career opportunity. In addition to using the Careers Service at Oxford, which she found ‘extremely useful,’ Nazia went to recruitment events and learnt about career paths open to her.

In 2005, Nazia began a three-year marketing fellowship at WPP (a creative transformation company) ‘across all sorts of marketing disciplines’ and moved to Shanghai. Fostering her passion for telling stories that are ‘reflective of local realities,’ she wanted to be a part of diversifying the marketing industry and its messages. ‘One of the things that had always struck me as unfair and unfortunate, and something that I wanted to disrupt was that […] the grand narratives that we live by are created in board rooms by older white men.’

Nazia joined Ogilvy in London in 2008, but did not stay in England for long. She was asked to create and lead Ogilvy Noor, the world’s first Muslim marketing consultancy, for which she spent time in the Middle East. Shortly after, she moved to São Paulo to set up a new creative agency, DAVID. Enthusiastically, Nazia had thought, ‘Sure, I don’t speak Portuguese, but I’ll learn it!’, which she went on to do. In 2016, she founded her own agency, Ricebowl Studios, to focus on her favourite aspect of marketing, core brand positioning strategy, working with global brands like Spotify, Netflix, Coca-Cola, and Burger King.

Reflecting on the versatility of the skills she developed during her English studies, Nazia said: ‘You were taught these skills that were never just about the texts.’ One tutor taught her the power of brevity – to make every word earn its keep. ‘That stuck with me in the years since [and has] helped me enormously in my work.’ When she started her own strategy practice, ‘all of those interminable reading lists suddenly started making sense.’ Studying English taught her to read widely and ‘synthesise that research into a point of view by applying a filter of critical thinking.’ Looking back, Nazia acknowledged: ‘Things opened up for me enormously as a result of that degree, and I couldn’t be more grateful for it.’

Nazia calls Mrs Dalloway ‘the one text that always comes back to me.’ As an immigrant and woman of colour, Nazia ‘deeply identified’ with the idea of being in ‘multiple states of consciousness [and] existences’ simultaneously. Every couple of years, she reads it again and finds ‘new things to love about it.’ 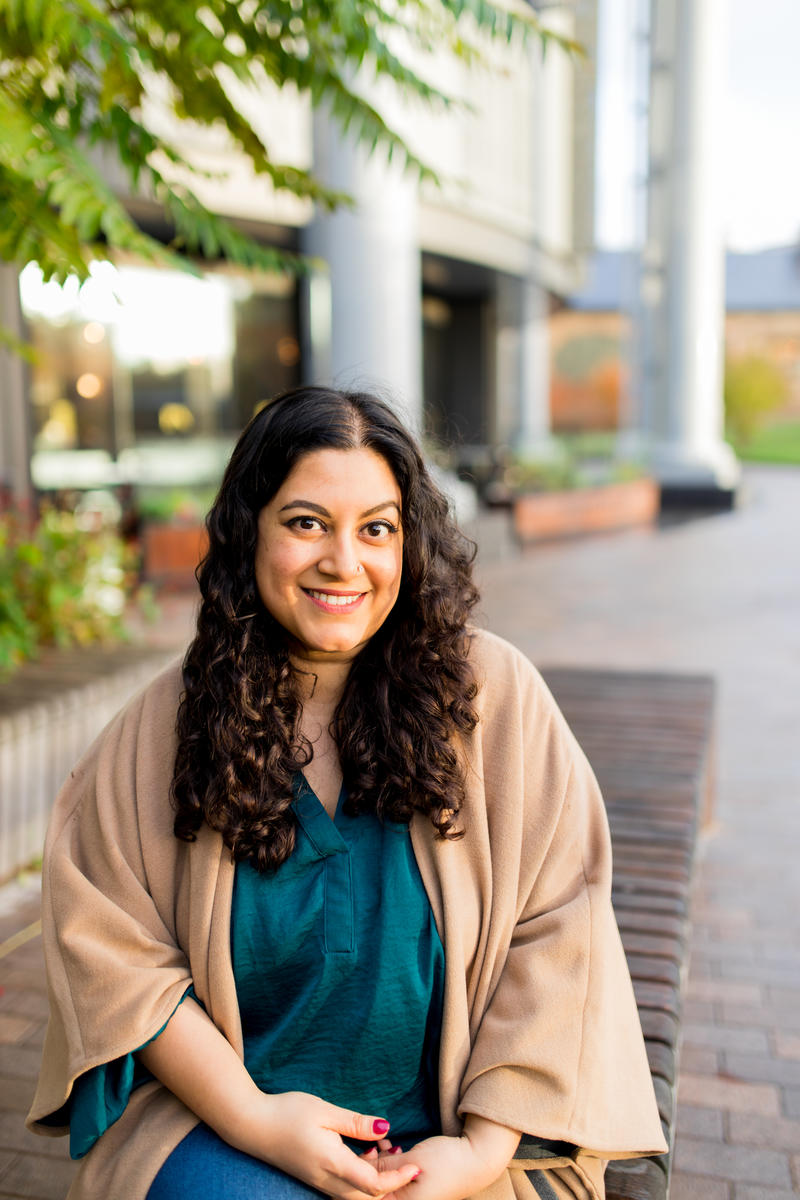 This biography was written by Emily Luo, a third-year English student at Exeter College, in August 2021, following an interview with Nazia Du Bois. 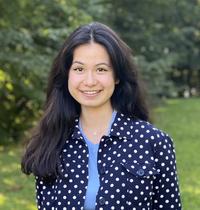