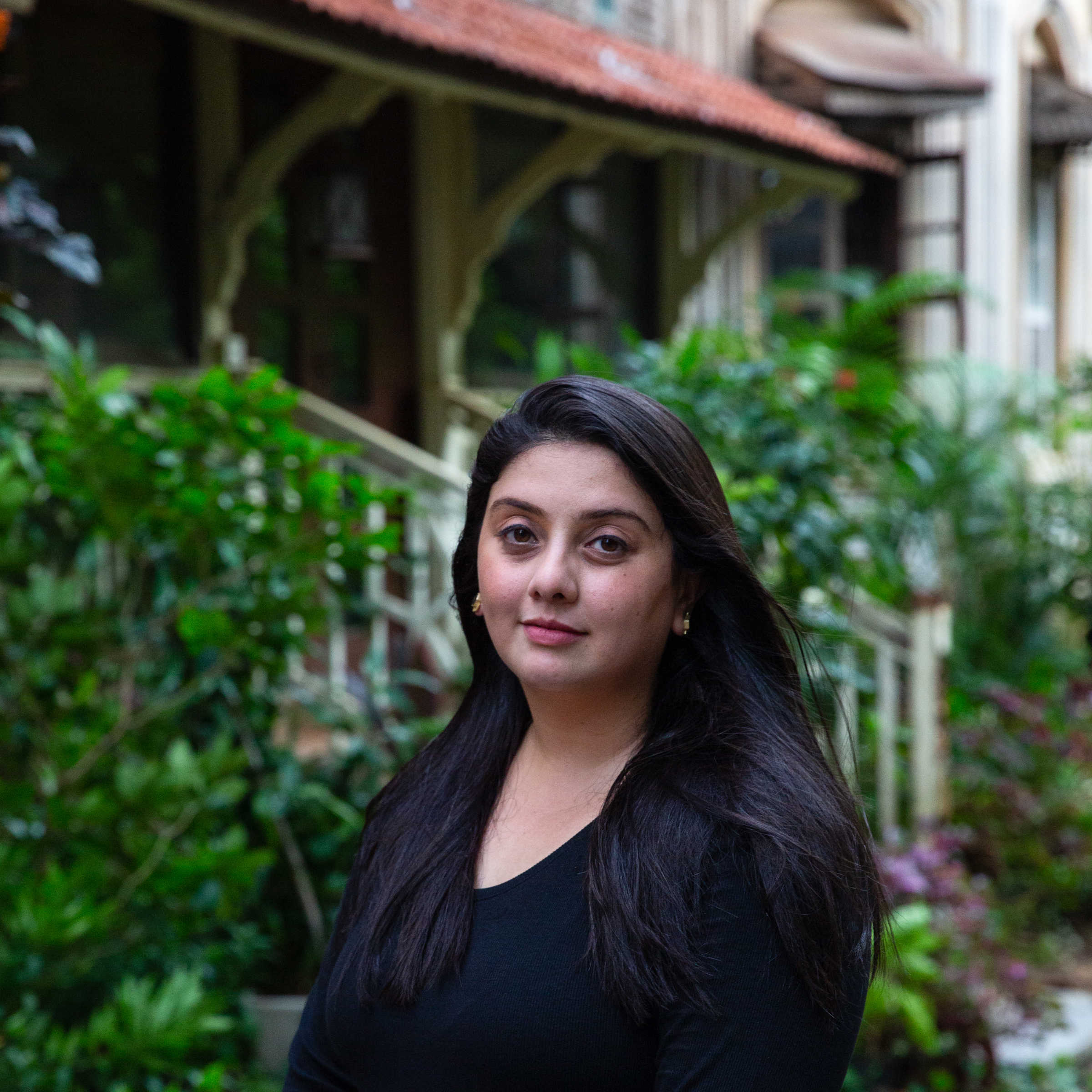 As an undergraduate, Neha Thirani Bagri was unsure what she wanted to study. At Northwestern University, she began studying Economics—jokingly described as necessary ‘so that my parents would think I could get a job’—but was drawn to English. After graduating with a double major in English and international relations, an interest in academia brought her to Oxford, where she specialised in literature of the twentieth and twenty-first centuries and wrote for the Isis. Neha remembers fondly how ‘it felt like being in one of the novels I was studying,’ and how Oxford’s historic sites held special resonance for her research into postcolonial literature.

The outside world, though, began to call; after graduating, Neha moved to Mumbai and took a job as a correspondent with The Times of India, covering everything from slum redevelopment to urban planning to art reviews. She adjusted quickly to the pacey, accessible, ‘almost anti-academic’ style of writing required in the newsroom. She recalls being particularly struck by how front-page headlines were chosen: how a single editorial decision from one desk in an office could set the agenda for the nation.

After a few months, Neha saw a posting on a Google group for a position at the South Asia bureau of The New York Times. She took a chance and emailed the paper’s Mumbai correspondent. It paid off. During her four years with The New York Times, Neha travelled the country, reporting on everything from sexual assault to national elections to education policy, and contributed to the paper’s first country-specific site, India Ink, which was her introduction to the fast-paced world of digital journalism.

The work at The Times excited her, but Neha yearned to write longer, more narrative non-fiction pieces. In 2015 she returned to the US to study for a Master’s at Columbia University’s journalism school. Her thesis, on a woman accused of being a witch in India, won the South Asian Journalists Association’s award for an outstanding piece of non-fiction.

Encouraged by a former colleague from The New York Times, Neha applied to Quartz, then a fairly new digital publication. During a one-year fellowship there, she wrote on the first American town to be relocated because of climate change, a Russian neighbourhood in New York rooting for Donald Trump in the 2016 election, and how unregulated clinics were spreading disinformation about abortion.

But one more ambition nagged at her. She had often watched freelance journalists move in and out of the offices where she worked, rotating between reporting trips to exciting locations. In 2017—after five years in journalism—Neha struck out as a freelancer herself. Her initial apprehension was matched by a natural pull to the profession and to the people she met: last year, on assignment with TIME, she travelled to Pune, then the epicentre of the COVID crisis in India, to interview migrant workers about their experience. One moment stayed with her—in a crowd of daily wage labourers looking for work, she met a 12-year-old girl who had just dropped out of school.

Writing about India for an international audience, Neha stresses, needn’t mean exoticisation. The girl—and everyone else she has met over the course of her far-ranging and extraordinary career—are part of Neha’s mission to share South Asia’s story in a way that does not denigrate or dehumanise its people. ‘The best journalism is an exercise in creating empathy.’ Neha encourages aspiring journalists to keep an open mind, read widely and take note of whatever piques their interest. In an industry that has changed radically over the course of her career, that imaginative curiosity is perhaps the most useful preparation for the future. 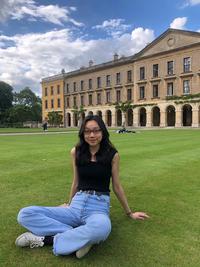 This biography was written by Jennifer Zhou, a second-year English student at Magdalen College, in August 2021, following an interview with Neha Thirani Bagri.

Behind the Beautiful Forevers: Life, Death, and Hope in a Mumbai Undercity by Katherine Boo (2012)

Behind the Beautiful Forevers: Life, Death, and Hope in a Mumbai Undercity by Katherine Boo (2012)

This non-fiction book chronicles the inner life of a Mumbai neighbourhood, and Neha says it 'really opened [her] up to what is possible with narrative non-fiction.'

Beautiful Thing: Inside the Secret World of Bombay’s Dance Bars by Sonia Faleiro (2011)

Beautiful Thing: Inside the Secret World of Bombay’s Dance Bars by Sonia Faleiro (2011)

One of two 'heart-breaking and excellent' pieces by Faleiro.

The Good Girls: An Ordinary Killing by Sonia Faleiro (2021)

The Good Girls: An Ordinary Killing by Sonia Faleiro (2021)

One of two 'heart-breaking and excellent' pieces by Faleiro.

This Divided Island: Life, Death, and the Sri Lankan War by Samanth Subramanian (2015)

This Divided Island: Life, Death, and the Sri Lankan War by Samanth Subramanian (2015)

An account of the Civil War in Sri Lanka that showed Neha 'what conflict reporting could look like when you approach it with nuance and sensitivity.'