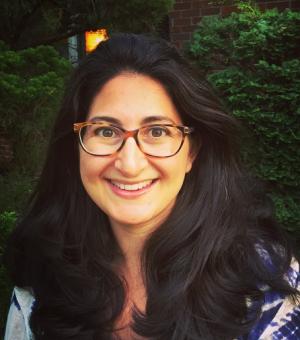 I write about 19th-, 20th-, and 21st-century poetry with a particular interest in lyric poems and their relation to mental processes. The book I am working on – called The Poet's Mistake – explores the nature of errors in poems and how critics have responded to such errors in complicated ways.

I am also a practising poet and translator. My first collection of poems, The Country Gambler, appeared in April 2016.

American literature (of the 19th and 20th centuries)

Theories of the lyric