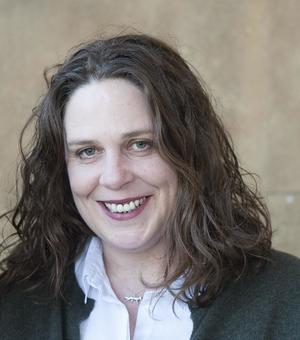 Marina MacKay's research interests are in modern and contemporary literature. She is especially interested in the novel, the history of literary criticism in Britain, and the literature and culture of the mid-twentieth century. Her most recent book is Ian Watt: The Novel and the Wartime Critic (OUP, 2018), on the influential novel critic and former prisoner of war Ian Watt, and the impact of the Second World War on how we think about the history of the English novel. This book was awarded the British Academy Rose Mary Crawshay Prize for 2019. She is currently writing about Britain in the 1950s.

At St Peter's, Marina tutors on the Victorian and Modern papers; her Faculty teaching is in literature after 1940.