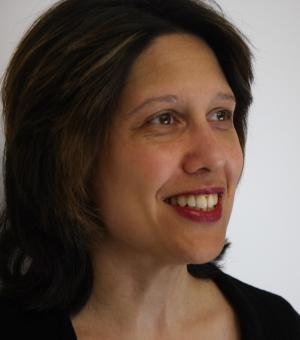 My research explores two related subjects: first, the various ways in which the Wycliffite controversies and their aftermath reflected and influenced broader developments in late-medieval intellectuality; and secondly, the ways in which not only writings generated by these controversies, but also poetry, drama and religious dialogues explored, represented and challenged forms of reasoning and academic argumentation, sometimes inverting established, hierarchical relationships between philosophy and theology in order to configure new processes of discovery and imaginative enquiry. In recent ('Vernacular Opinions') and forthcoming publications, I have discussed how writers as disparate as Deguileville, Langland, Christine de Pizan and Reginald Pecock engaged in such enterprises. Two forthcoming essays ('Orthodoxy and the Game of Knowledge'; 'Theatre of the Mind') develop these themes further: the first shows how fifteenth-century English translations of Deguileville preserved a place for the ratiocinative imagination in the repertoire of religious discourses; the second shows how some religious dramas ('Wisdom', 'Lucidus and Dubius') and prose writings acknowledged and developed the potential of dialogue to become a true meeting in which the minds of interlocutors might be changed, sometimes with unsettling consequences. Another forthcoming essay ('Piers Plowman and God's Thought Experiment') takes this enquiry in a different direction by considering Langland's presentation of the Incarnation as a sentimental education driven by God's desire for experiential knowledge of creation, situating his poetic exploration of this process in the context of the range of academic discussions concerning the precise nature of Christ's knowledge.