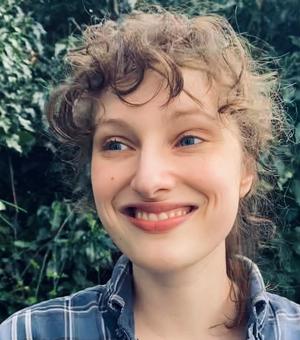 Thesis Title: Metaphors We Love By: The Poetics of Sex in Children's Chaucer and Shakespeare

The children's adaptation is a fundemantally ambiguous product: neither ‘original’ nor entirely new, a literature that is neither ‘children’s’ nor fully adult, the feminised product of predominantly women’s labour, infantilised by academia yet intimately responding to the patriarchal source texts. The boom in Anglophone children’s adaptations of the nineteenth and early twentieth centuries has never quite abated. Indeed, the children's adaptation continues to illustrate a fundamental tension between valorization and anxiety. Originating in a nationalistic project devoted to constructing the ‘childhood’ of the English language itself, it is also a site of continuous renewal and even radical retelling. Such tensions are all the more evident in texts whose subject matter conflicts with notions of propriety and sexual innocence, such as Chaucer’s Canterbury Tales—a work nevertheless immensely popular for children’s adapters during the early phase of children’s adaptation. Comparing and contrasting the sexual poetics of children's Chaucer with the other major English writer adapted for children—William Shakespeare—can yield insights into each author's reception as well as the way we conceptualise, literalise, and educate about sexual practices even today.

More broadly, I am interested in how children’s versions of 'canonical' texts can destabilise the idea of an ‘original’, as the timescale of Western culture must contend with the restrictions of the human lifespan and contemporaneous concepts of ‘the child’. I hold a master's degree in Women's, Gender, and Sexuality Studies from the University of Oxford and a B.A. in English from Yale.