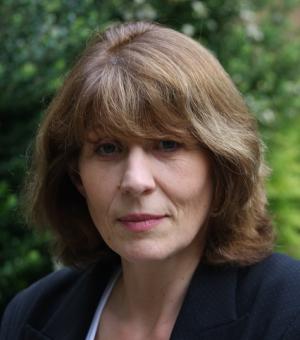 My main areas of research are eighteenth-century political literature, and women's writing of the long eighteenth century. I am currently completing an edition of Jonathan Swift, The History of the Four Last Years of  the Queen and related writings from the Queen Anne period for CUP, and an article on Swift and Robert Walpole. My most recently published work is on eighteenth-century women and memory, with a particular focus on Irish women's writing, especially the circle around Swift. This has included articles such as 'What the Women of Dublin did with John Locke', and 'Laetitia Pilkington and the Mnemonic Self'.  I am developing these ideas into a larger project on women, memory and commemoration, a project inspired by my keynote address on 'Memory and the Eighteenth-Century Female Poet' at the BAKEA conference on Memory in Anatolia, Turkey, at the end of 2017.

I teach the period papers which cover literature written between 1550 to 1830, and supervise dissertations a topics across the period 1660-1830. I also have teaching interests in American Literature between 1680 and 1900, as well as teaching papers in the joint degree of Classics and English.