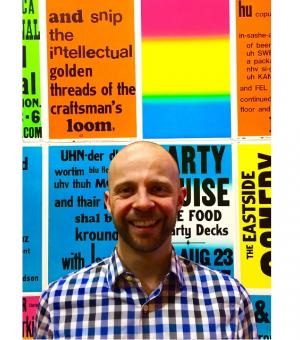 "I take my craft seriously, as you can tell by my use of the word 'craft'." (Rogelio de la Vega)

My post, the Jeremy Griffiths Professorship of Medieval English Palaeography, is supported by the tremendous generosity of the late John and Jeanne Griffiths, in memory of their son, the great scholar of manuscripts, Jeremy Griffiths. Mr and Mrs Griffiths also kindly endowed a studentship each year for the MSt. in English 650-1550. I teach for that MSt. and for various undergraduate papers, and I am director of the Leverhulme Trust Doctoral Centre 'Publication beyond Print'. Some work by former MSt. students was published as a book: it is a set of their transcriptions of Revolting Remedies from the Middle Ages.

In my research, I study manuscripts and early printed copies of English literature, primarily from the 1100s to the 1500s, especially of humanist and learned literature; everyday pragmatic literacy; Chaucerian traditions; and carols and interludes. I combine palaeography and codicology with literary criticism in order to recover the creative agency of authors, scribes and readers alike. I discuss some scribal creativity in this lecture. My publications include:

I have also co-edited The Production of Books in England 1350-1500 and a Middle English translation from Petrarch. Outside Oxford, I am the executive secretary of the Early English Text Society and one of the editors of The Review of English Studies. 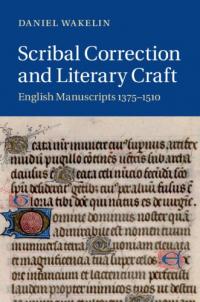 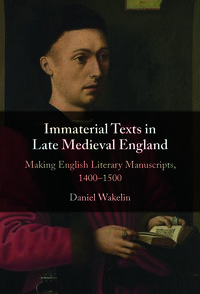 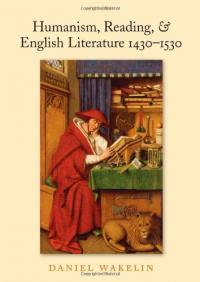 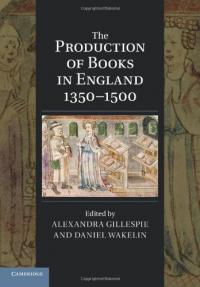 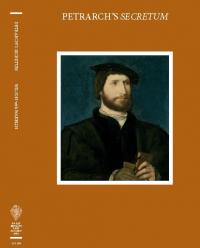 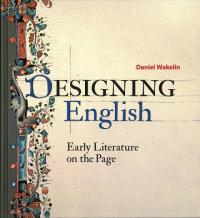 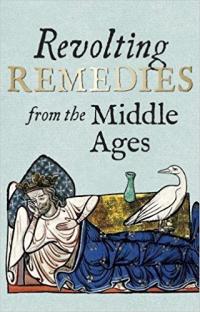 Teaching Areas: In the Faculty of English I teach for the MSt. course in English Language and Literature 650-1550, for the undergraduate Course II papers on The Lyric and on Material Texts and for the undergraduate course I paper on literature 1350-1550. I have supervised doctoral research on topics ranging from manuscripts of Gildas to early Tudor prison graffiti, with a concentration on writing and reading practices from the 1100s to the 1500s.