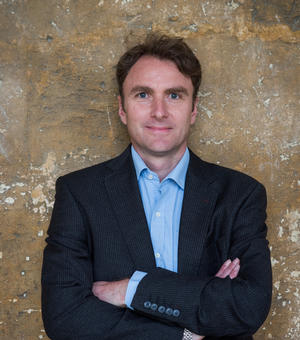 The History of the English Language, especially in the Medieval period.

Bagels, Bumf, and Buses: A Day in the Life of the English Language (Oxford: Oxford University Press, 2019) 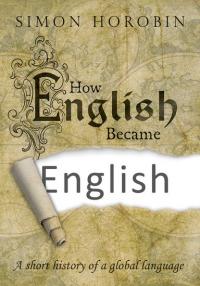 I have appeared on numerous radio and TV programmes to discuss language issues. Recent appearances include BBC Breakfast TV, BBC Radio 2 Jeremy Vine Show, BBC Radio 4 Stephen Fry's English Delight, BBC Sportshour, NPR Here and Now. Recent TV and radio appearances include: Scuffles, Swagger and Shakespeare: The Hidden Story of English for BBC4 and The Future of English  for BBC World Service. A talk I gave at Google is available on YouTube.

I have been interviewed for various articles appearing in national newspapers. Recent examples include:

'Spelling it out: is it time English speakers loosened up?' The Guardian

'Autocorrect allows apostrophe to hang on in there' The Times

I write a regular column on words 'Word Hoard' for Babel: The Language Magazine

'How one proverb became a recurring part of the Brexit debate', Prospect Magazine

'The natural wildness of the English Language', The Economist

'Lost in Translation: 5 common phrases you may be using incorrectly' The Conversation

'What will the English language be like in 100 years?' The Conversation

'Toilet or Lavatory? How words Britons use betray national obsession with class' The Conversation

'Why do we say "sorry" so much?' The Conversation

'Emojis and ambiguity in the digital medium' OUP Blog

'Do we need the apostrophe?' OUP Blog

'Clues, code-breaking, and cruciverbalists: the language of crosswords' OUP Blog

I have published numerous articles on the Oxford Words Blog, including:

'Talking Proper: The Language of U and Non-U'

'From teaspoons to tea-sots': The Language of Tea'

Member of Advisory board, Babel: The language magazine

Member of Advisory board, Index of Middle English Prose

Member of Editorial board, The Yearbook of Langland Studies

Member of Editorial board, The Chaucer Review

Member of Editorial board, Poetica

I was Charles Owen Visiting Professor at the University of Connecticut in 2011 and Houghton Mifflin Visiting Fellow at the Houghton Library, Harvard University in 2013.