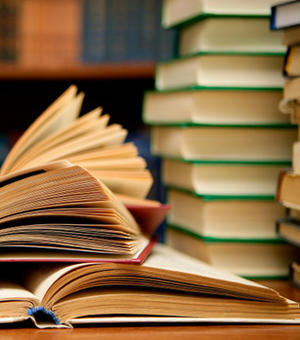 Doctoral Research: My thesis looks at the various theories of 'pure poetry' that appeared in the latter half of the nineteenth century and that were particularly important in France. I discuss how these theories influenced English-language modernist poetry. I focus on T. S. Eliot and Wallace Stevens, but also discuss Edgar Allan Poe, a selection of French poets and theorists, and the New Criticism.