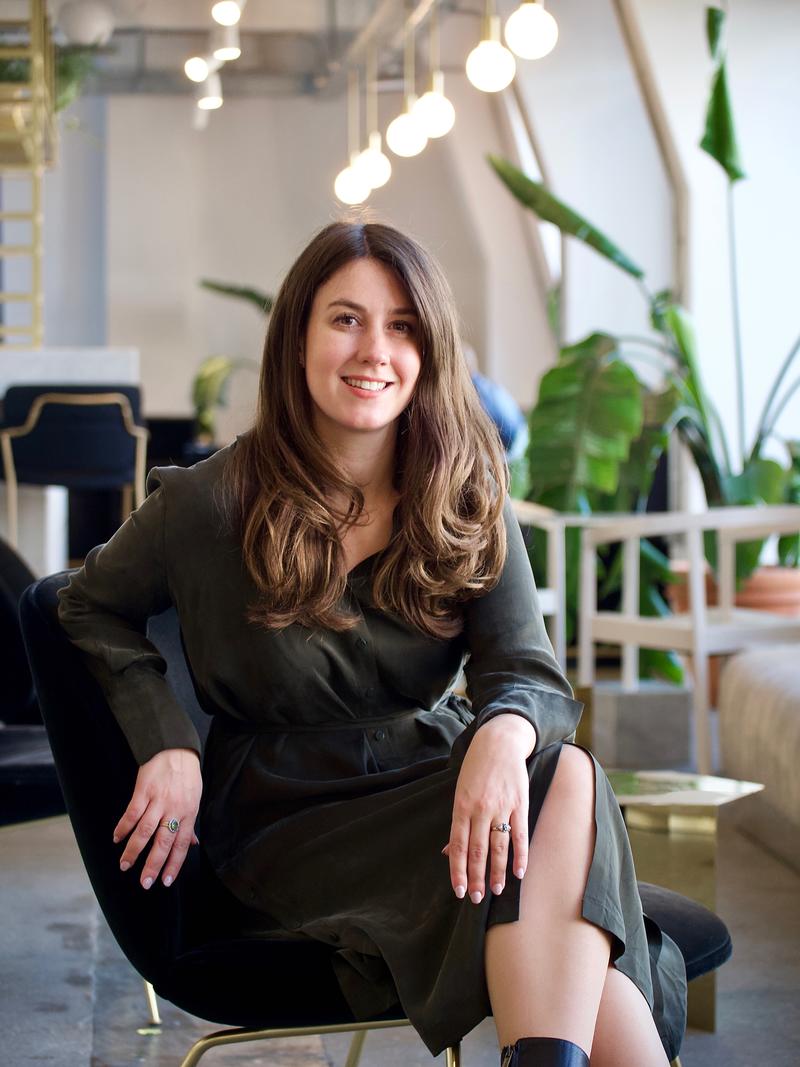 This biography was written by Ben Jacob, a recent English graduate of Pembroke College, in August 2021, following an interview with Flo Graham-Dixon. 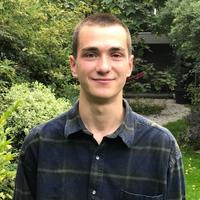 As far back as she can remember, Flo Graham-Dixon was a food fanatic. ‘Even when I was a toddler, if I ate something delicious, like the first time I tried Italian ice cream,’ she recalls, ‘I would go round to everyone in the family and make them try it because I wanted them to taste it as well.’ Today, Flo is the co-founder of Juniper Strategy Ltd, a consultancy firm specialising in restaurants and hospitality, as well as Head of Strategy at Prepline Holdings, a restaurant group with over 70 sites across the Middle East. Working closely with business owners, investors, designers and chefs, she manages projects that range from helping restaurant groups expand, to writing business plans and fundraising for new independent restaurants, or assessing food & beverage investments for private equity groups.

The path from ice-cream-touting toddler to food-service consultant was not always obvious. Flo spent a few months at Christ Church College studying Classics before reapplying to study English at St. Peters College. While at Peters, she considered careers in law, journalism, academia and business, before stumbling upon Pragma Consulting, a commercial advisory established by Monica Lucas, an Oxford humanities graduate. After going for coffee with Monica, Flo decided to apply for a job at Pragma, where she developed a reputation for her work advising Pret a Manger. It was this work with Pret that allowed her to develop a specialism in catering consultancy, and work with clients including Nando’s, Pizza Express, Gail’s, Ottolenghi and Hawksmoor among others. Since Pragma, Flo spent a couple of years at JLL Foodservice, before founding her own business.

The journey from an English degree to strategy consultancy may seem unexpected, but for Flo it is one that should be taken more frequently. ‘If you think of books as data,’ she explained, ‘then when you do English, you’re reading hundreds and hundreds of pages and trying to find trends, just like a consultant who looks at loads and loads of data, trying to pull apart what the patterns are and explain them in a coherent way.’ Reflecting on her path from Oxford, Flo noted that this ability to spot stories and communicate them effectively helped her flourish at Pragma: ‘A lot of being a good consultant is being able to explain an issue to the client in terms that they’ll understand. Any strategy should have a story.’

In the ten years since Flo graduated, her career has taken an unusual shape for an English graduate. Asked what advice she would give current English students, her words tell an important story: ‘Don’t feel too boxed in by the first decision you make. You can do something and then change tack. I was so stressed about what to do when I left Oxford. I felt like whatever door I took was closing another door forever. I kept asking myself, “Who am I as a person?”, “Am I a journalist?”, “What is my life going to be?”. But it’s not really like that. One thing can lead to another. Once you start working, meeting people, and learning what you’re good at, there’s just so many hidden opportunities that don’t fit neatly into a box.’

A book Flo calls ‘the perfect travel companion for Sicily.’ ​​​​​

Along with the Poetic Edda, Flo enjoys these Norse mythological stories that are ‘so outlandish and playful,’ like the ‘particularly strong image when two of the gods slay someone and throw his brains into the air, and that is how clouds began.’

Along with the Prose Edda, Flo enjoys these Norse mythological stories that are ‘so outlandish and playful,’ like the ‘particularly strong image when two of the gods slay someone and throw his brains into the air, and that is how clouds began.’

Flo particularly appreciates for Milton’s message that ‘the mind is its own place and in itself can make a heaven of a hell, a hell of a heaven.’ Flo reflects on how, upon leaving university, she made herself ‘miserable by putting so much pressure on career decisions before realising that I needed to focus on making myself happy’.