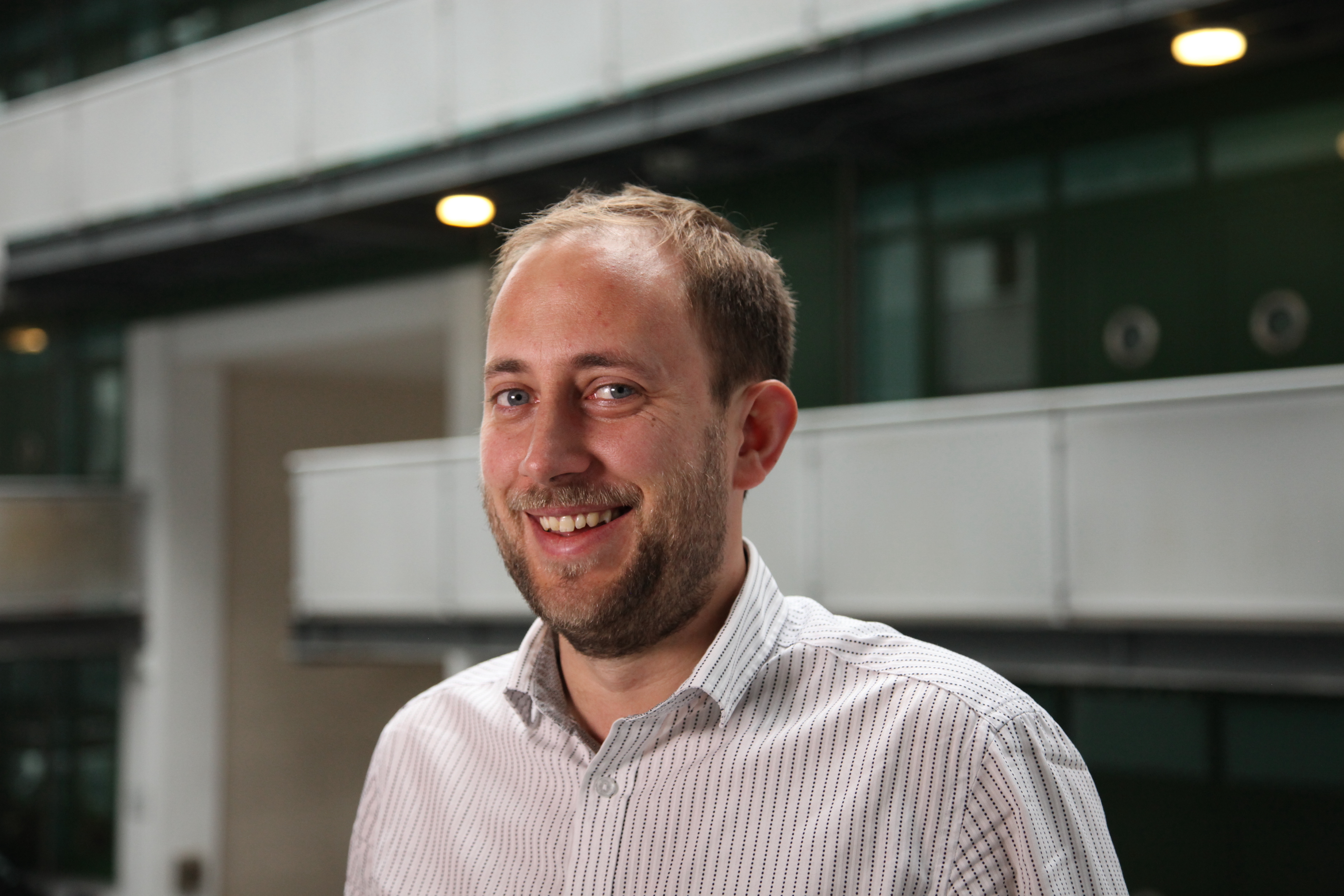 When Sam Gilbert was studying History and English at Oxford, his original ambition was to become a novelist, and he sought out his first internship in the literary world, working at The Poetry Society, while still a student. As a graduate, though his hopes for a career writing novels didn’t work out according to plan. ‘I actually really struggled to get a job at all,’ he said, and he found varied work from making announcements at a department store to admin for a catering company.

It was in a role answering complaint letters for a life insurance company where he first discovered what he called ‘the power in the commercial world of being able to tell stories well.’ Using the language skills he developed studying English, he worked in digital marketing at companies like Santander and Experian before trading corporate success for the excitement of the start-up world.

Sam spent six years co-founding and building a financial technology company called Bought by Many. The company caters for people with unusual needs for insurance, informed by the insights of data, for example from search engines. His work at Bought by Many offered a unique point of view on the ways data can be used for good. In the wake of the Cambridge Analytica scandal, Sam was troubled by the one-sided narrative around the politics of data and technology. ‘I had something to say that needed to be heard about what was wrong and how we could think differently about it,’ he said.

Driven by a desire to get more involved with political discourse on the subject, Sam returned to university for his MPhil in Politics at the University of Cambridge, where he now works as a researcher at the Bennett Institute for Public Policy. That drive to say ‘something that needed to be heard’ about the prevailing narratives about data has also led Sam to achieve his early dream of becoming an author, with the publication of his first book this year: Good Data: An Optimist's Guide to Our Digital Future.

Looking back, the advice Sam offers students is to find jobs that are truly interesting and fulfilling, wherever they may be. ‘The actual work was quite tedious administrative tasks that just happened to be in the poetry world,’ he said of his first internship. It was in the unexpected opportunities outside of the arts where Sam found intellectual challenges to apply the skills of an English degree in new ways.

Listen to Sam talk about his book recommendations, which you can see below.

Transcript of Sam talking about his book choices.docx

Transcript of Sam talking about his book choices.docx 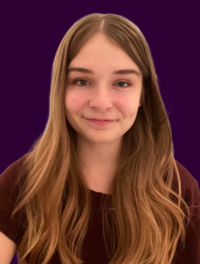 This biography was written by Jemma Lasswell, a second-year English student at Somerville College, in August 2021, following an interview with Sam Gilbert.

Mountains of the Mind by Robert Macfarlane (2003)

Mountains of the Mind by Robert Macfarlane (2003)

An intellectual history of how mountains exist in our imaginations.

A collection of Danish short stories.