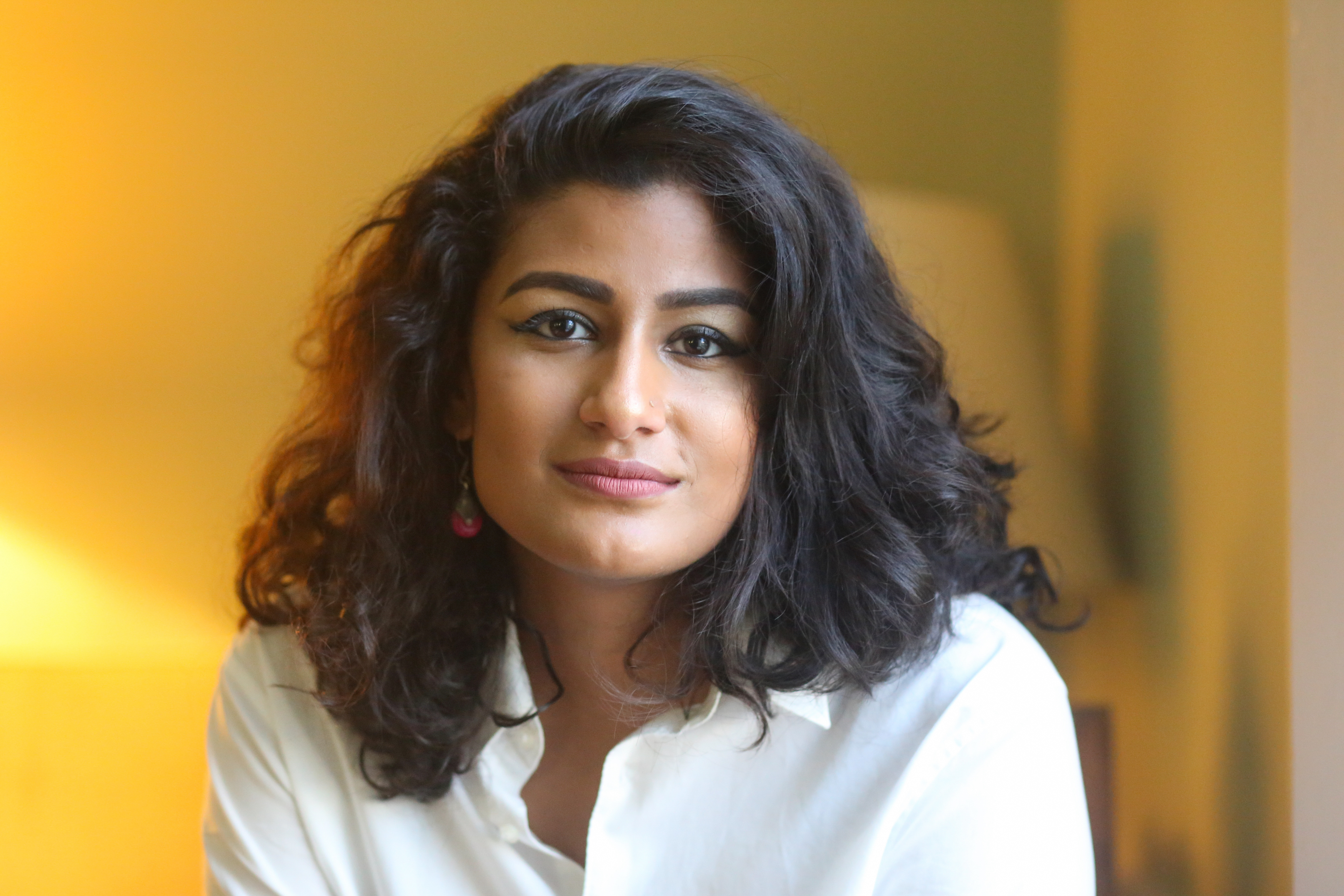 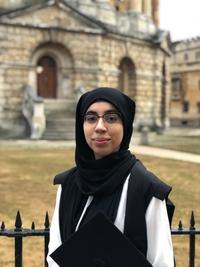 This biography was written by Aneela Shah, a second-year English student at Lady Margaret Hall, in August 2021, following an interview with Nayana Prakash.

Currently a DPhil researcher at the Oxford Internet Institute, Nayana Prakash seems to reject becoming static in both her academic career and overall journey in life.

Born into an Indian family, the scope of Nayana’s time in education has spread out across the world, from India to the Middle East, to London and Oxford for higher education. Her love of literature and English as a subject is evident, as she stresses how English was the only subject she had wanted to pursue at university. After reading English as an undergraduate at the University of Oxford, she went on to complete her Master’s in Modern Literature and Culture at King’s College London that allowed her to fill some of the ‘gaps’ she felt existed in her bachelor’s, pursuing specific interests such as contemporary and post-colonial writing that were less available in Oxford’s sometimes archaic undergraduate course.

Before deciding to return to academia to complete her Master’s, though, Nayana spent several years working as a consultant at KPMG UK, through their graduate scheme. Nayana applied for a range of opportunities after Finals, mostly to rejections, but KPMG made her an offer, and she took the job. The position gave her a valuable insight into the world of consultancy, as well as strengthening her ability to sell herself skills and accomplishment in a professional environment, but ultimately the field was not the best fit for her. Consultancy often required completing work for others by detaching your own interests, and Nayana was interested in regaining control over her work and seeking out more opportunities for ‘variety and change’.

After her Master’s, a PhD presented an opportunity to pursue work that was important to her: ‘you are in control of the PhD; it’s your work and you’re doing it for yourself.’ Nayana has brought that passion for learning and discovery to her work as a DPhil student at the Oxford Internet Institute (OII). As a student from a humanities background, Nayana isn't out of place at the OII, and she reminds us that it isn’t purely STEM graduates who might have something useful to say about technology. Instead, she’s found at the OII a social science department for ‘a broad range of people doing a broad range of things.’ This path has also allowed her to pursue different creative interests, from writing for El Pais toco-hosting a podcast on tech and society (called skeptechs).

The focus of her PhD combines her various personal interests; Nayana writes about and researches the voices and words of Indian (and other South Asian) storytellers in stories littered across the internet. Her work particularly explores and questions the kind of narratives we hear from women. In shedding light on the work of often hidden and unknown voices, her research allows her to continue in creating her own voice as a storyteller.

A Nigerian blogger’s experience of moving to the US during the military dictatorship, and subsequently returning.

A novel about post-colonial India.

The story of a first-gen, working-class protagonist’s navigation of New York.