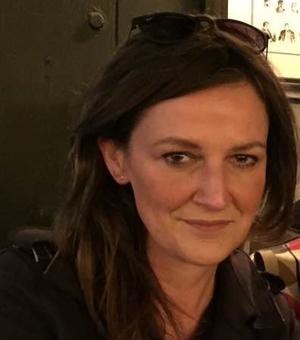 I have published two books about Samuel Johnson (2005, 2012) and am general editor of The Cambridge Edition of the Novels of Thomas Love Peacock (the first two volumes, Nightmare Abbey and Crotchet Castle, appeared in 2016; the next two, Headlong Hall and Melincourt, in 2022) as well as volume editor of his penultimate novel, Crotchet Castle (1831). In 2017, Kathryn Sutherland and I produced a newly edited and annotated text of Jane Austen’s Teenage Writings for the Oxford World’s Classics series; in 2018, I edited a selection of Eric Griffiths's lectures called If Not Critical for Oxford University Press. My most recent book, Jane Austen, Early and Late, was published by Princeton University Press in 2021 and will appear as a paperback in 2023. I am now writing a book about Samuel Johnson's unwritten books, forthcoming with Princeton University Press, and continuing to work on Austen alongside other nineteenth- and twentieth-century novelists.

I regularly publish reviews and essays in Prospect, Literary Review, and the London Review of Books.

With Christopher Ricks and Seamus Perry, I am co-editor of the journal Essays in Criticism: A Quarterly Journal of Literary Criticism (OUP).