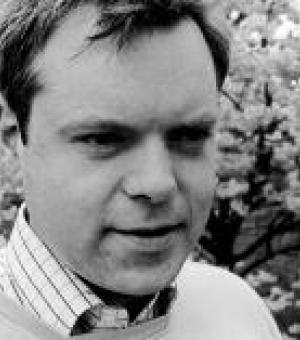 Stephen Bernard specialises in what is broadly referred to as the history of the book. He is particularly interested in the publishing house of the Tonsons and its publications from the 1670s to the 1760s, for example, Joseph Addison and Richard Steele's Spectator, of which he compiled for the British Library a comprehensive bibliographcal history of complete editions and extracts published in England, Scotland, Ireland, the American colonies (later the United States of America), and France, 1712-2019. His work on the Tonson publishing house is supported by the Katherine F. Pantzer Research Fellowship in Bibliography, which is administered by the Bibliographal Society.

He is editing the correspondences and legal documents of the Churchill brothers - distant cousins of John Churchill, first Duke of Marlborough - who published expensive fine editions contemporaneously with Jacob Tonson the elder who sought rather to popularise literature. Each of these publishers was a prominent Whig and he works more generally on what is commonly called 'Whig literary culture'. His other current areas of interest include: John Dryden; Thomas Creech; John Vanbrugh; James Joyce; Samuel Beckett; quotations, allusions, annotations, and citations in literary texts and scholarly editions. His first book The Literary Correspondences of the Tonsons (Oxford: Oxford University Press, 2015) won the international, biennial, MLA Morton N. Cohen Award for a Distinguished Edition of Letters; it is now available on Oxford Scholarly Editions Online.