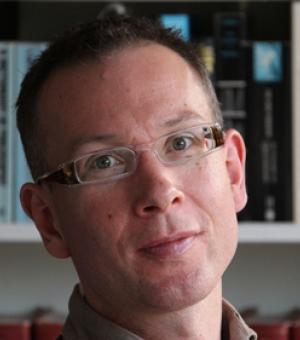 My interests include life-writing, creative non-fiction, Renaissance drama and Renaissance poetry.  Most recently, I published The Cut Out Girl, a work of creative non-fiction that depicts the life of a Jewish girl in hiding during World War II in The Netherlands.  My first area of research was the work of Edmund Spenser, especially in relation to the historical writing of his age.  I continue to work on ideas of history in the Renaissance: vernacular history writing, verse history, and the reception of classical historiography in the Early Modern period.  At the same time I work on Renaissance drama by Shakespeare and his contemporaries, thinking above all about the material context of the theatre, notably the effect of acting companies on the way drama was written.  I have also worked on the place of children in Renaissance literary culture, both in drama and in non-dramatic verse.  I supervise doctoral work on reception history and the early modern theatre, plus new creative modes of writing in academia.  Publications in progress include 6 Ways of Thinking in Literature and a book of creative non-fiction on Shakespeare's lead comic actor, Robert Armin.

Literature 1500-1800, with special interest in Shakespeare and Spenser. My lecture series titles for the Faculty include ‘The Materiality of Texts: Manuscript, Print, and Edition’, ‘Renaissance Literature and Culture: More to Milton’, ‘Shakespeare in Company’, and ‘Historians in Verse’.

Reviewer for the Times Literary Supplement and member of the International Spenser Society executive.