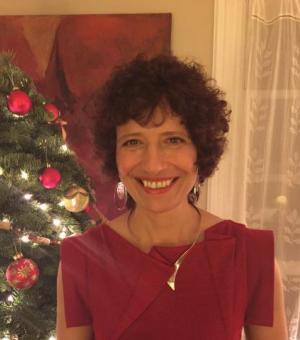 I am currently working on three projects: 1. a volume of essays co-edited with Andrew McRae which explores the literature produced in response to Stuart successions, from King James I’s in 1603 to Queen Anne’s in 1702; 2. an edited volume of essays examining the influence of Roman history on early modern literary and political culture; and 3. a monograph entitled Kingship, Counsel, and Early Elizabethan Drama offering an interdisciplinary account of the politics of plays and civic entertainments in the first decade of Elizabeth’s reign.

I am currently Chair of the Joint School of History and English.

I am a Fellow of the Royal Historical Society, and serve on the editorial boards of the Huntington Library Quarterly andPostgraduate English.

I am a Co-investigator on 'The Stuart Successions', a major AHRC-funded project exploring succession literature in Britain from King James I to Queen Anne.