Recent conferences and book events at the RAI have covered writers and topics including:

The annual Esmond Harmsworth Lecture in American Arts and Letters – the centrepiece of the university’s American literary calendar – has been delivered by some of America’s most eminent writers, including Richard Ford, Joyce Carol Oates and Marilynne Robinson.

The ALRS also co-sponsored a successful one-day colloquium on the topic of "American Work" in 2014, with a keynote from Kasia Boddy (Cambridge) and postgraduate and early career faculty speakers from across the UK. . 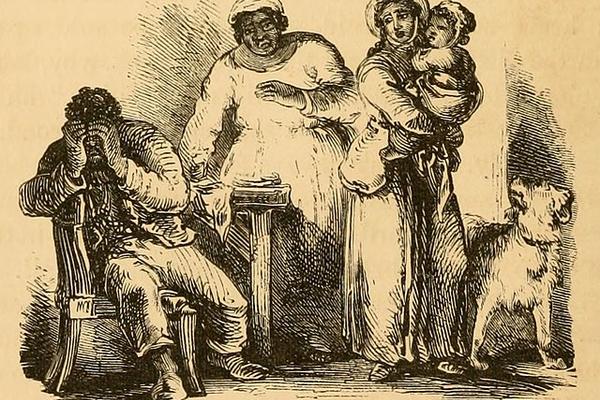 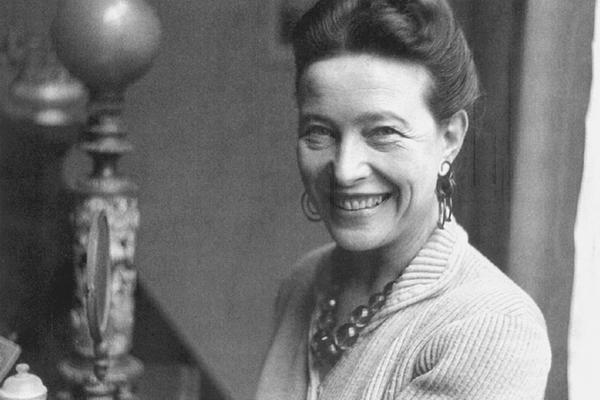 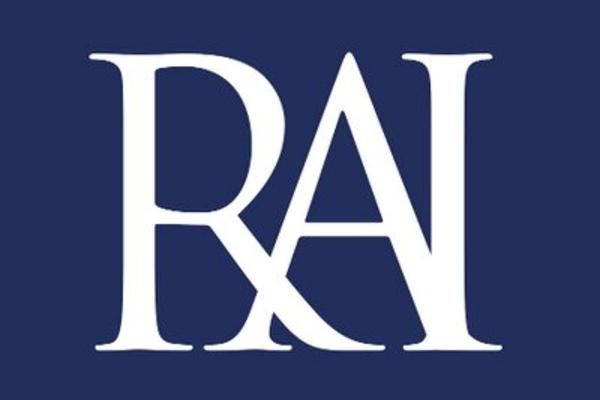 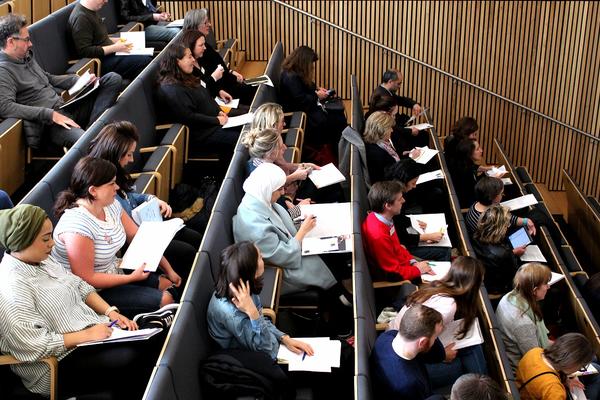