Oxford has long been a leading centre for the study of the Romantic period. Numerous scholars have made distinguished contributions to the field, from the pioneering work of Matthew Arnold, Walter Pater and A. C. Bradley, to the important twentieth-century editorial projects of R. W. Chapman, Mary Lascelles, Helen Darbishire, Norma Dalrymple Champneys, Jonathan Wordsworth, Roger Lonsdale and Stephen Gill, and the critical work of H. W. Garrod, F. W. Bateson, John Bayley, David Cecil, W. Robson, A. D. Nuttall, Roy Park and Marilyn Butler. Among the Emeritus fellows, many still active in the Faculty, are Stephen Gill, Roger Lonsdale, Nicholas Shrimpton and Tom Paulin. Former members of the Faculty include Paul Hamilton, Jon Mee and Duncan Wu. Several other members of the Faculty also have interests in Romantic literature: the large number of scholars and the flexibility of the English syllabus encourage dialogue between different periods and approaches.

Graduate studies in the Romantic period are also flourishing. Recent successful doctoral theses have included studies of Austen, Byron, Wordsworth, Romantic memorialisation, the British Theatre during the Peninsular War, Coleridge, Blake, Godwin’s drama, Romantic life writing, Keats, Thomas Moore, Anglo-Welsh Literature, the Godwin-Shelley circle and Children’s Literature. The long-running, weekly, Romantic Research seminar, convened by Fiona Stafford and Seamus Perry, meets on Mondays of odd weeks at 5.30pm: it is an inclusive and welcoming forum, an opportunity for graduate students and Faculty members to present their research, as well as providing a platform for visiting scholars to deliver papers on their work.

Publications
Edward Lear and the Play of Poetry 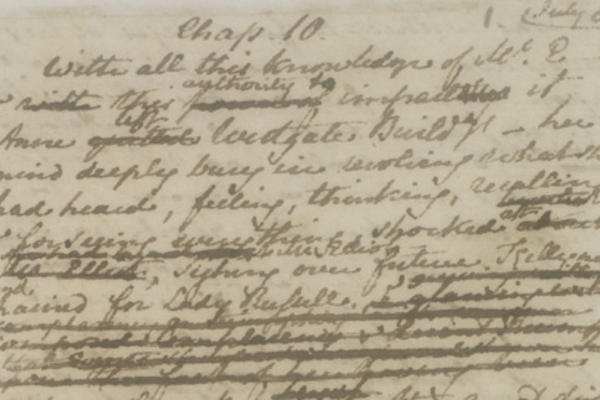 The Jane Austen’s Fiction Manuscripts Digital Edition gathers together in the virtual space of the web some 1100 pages of fiction written in Jane Austen’s own hand. 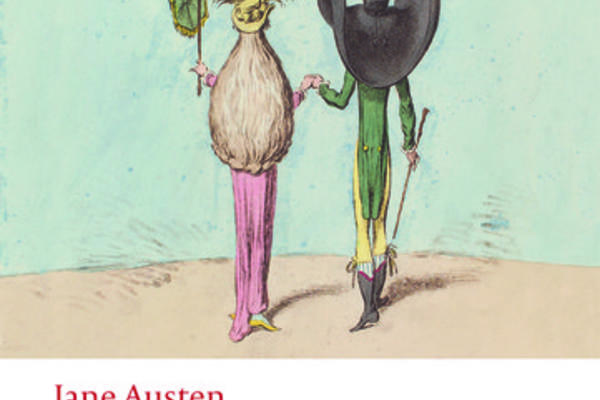 Read, learn and play with our new online resources, including an interactive writing game and six short films, inspired by Jane Austen as you've never seen her before... 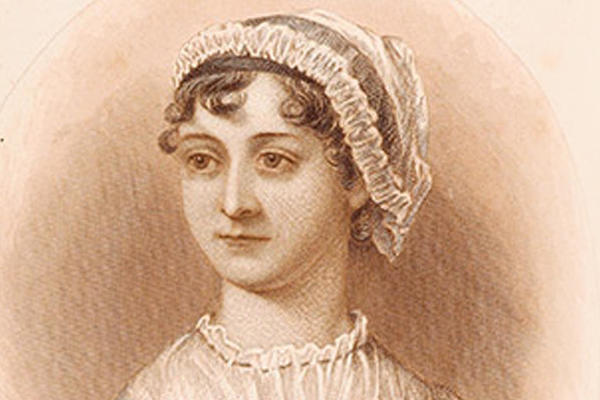